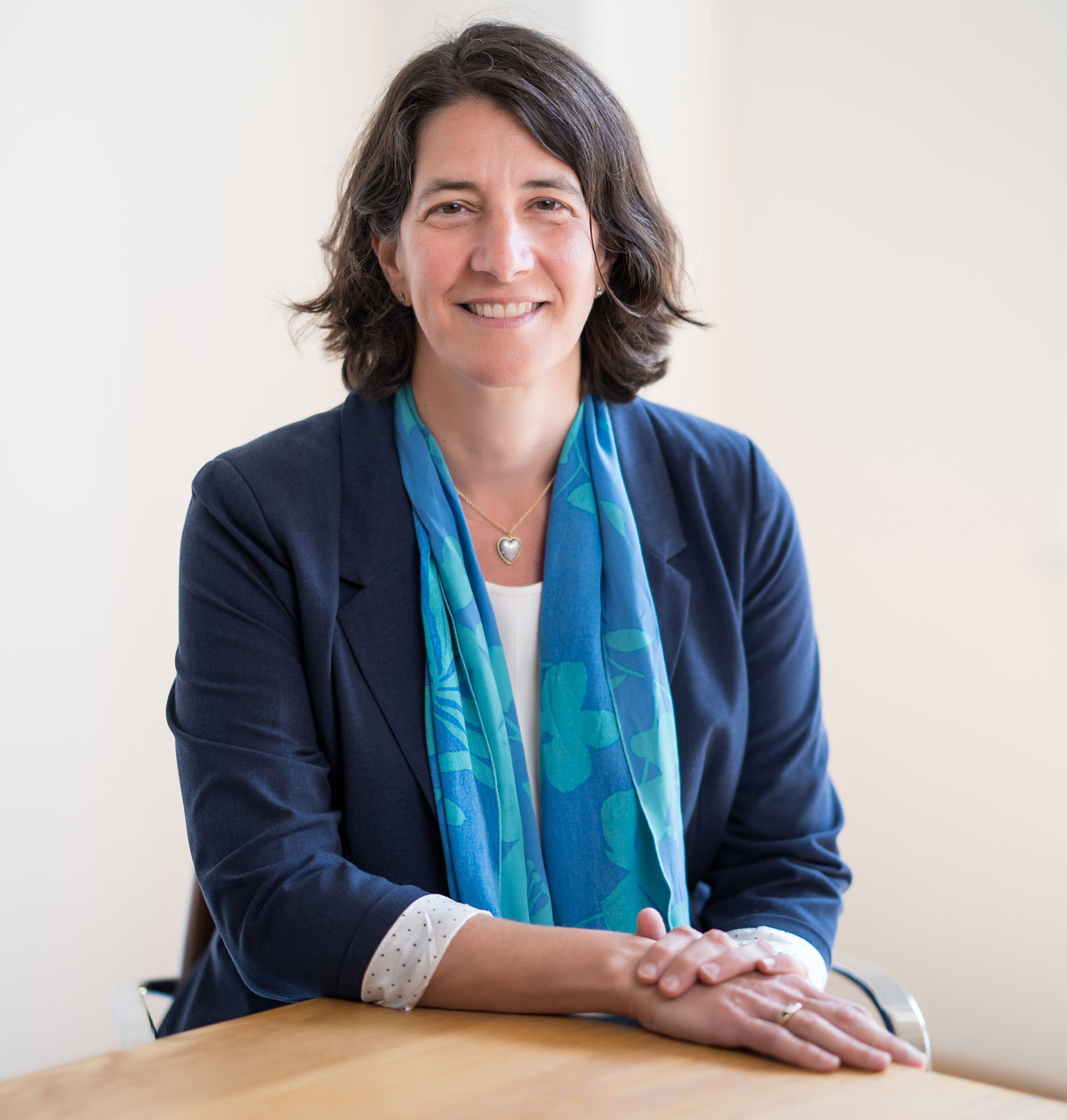 Ms. Gueron prosecutes and defends commercial and intellectual property disputes, and represents clients in complex government investigations. Before co-founding CGR, Ms. Gueron served as the Deputy Chief Trial Counsel to New York Attorney General Andrew Cuomo and as an Assistant United States Attorney for the Southern District of New York. Previously, she was an associate at Friedman, Kaplan & Seiler, and served as a law clerk to the Honorable Charles S. Haight, U.S. District Judge, S.D.N.Y. Ms. Gueron has been named to the New York Super Lawyers list every year since 2011.

Defended the CEO of an online start-up company, acquired by Groupon, Inc., in a post-closing securities fraud lawsuit by seed-round investors who sold before the acquisition; obtained dismissal of suit.

Advised the independent directors of an international holding company in connection with their exit from the board of directors; obtained dismissal of bankruptcy trustee’s breach of fiduciary duty lawsuit.

Represent Amanda Schmitt, plaintiff in a ground-breaking discrimination and retaliation case, who was featured among the Silence Breakers, Time Magazine’s Person of the Year for 2017.

Advised private equity firm and a portfolio company’s audit committee in the investigation and termination of a co-founder and CEO engaged in financial impropriety.

Represented the Citywide Council of Presidents, the representative of over 400,000 NYCHA residents, in litigation demanding decent, safe, and sanitary NYCHA housing.

U.S. District Courts for the Southern and
Eastern Districts of New York