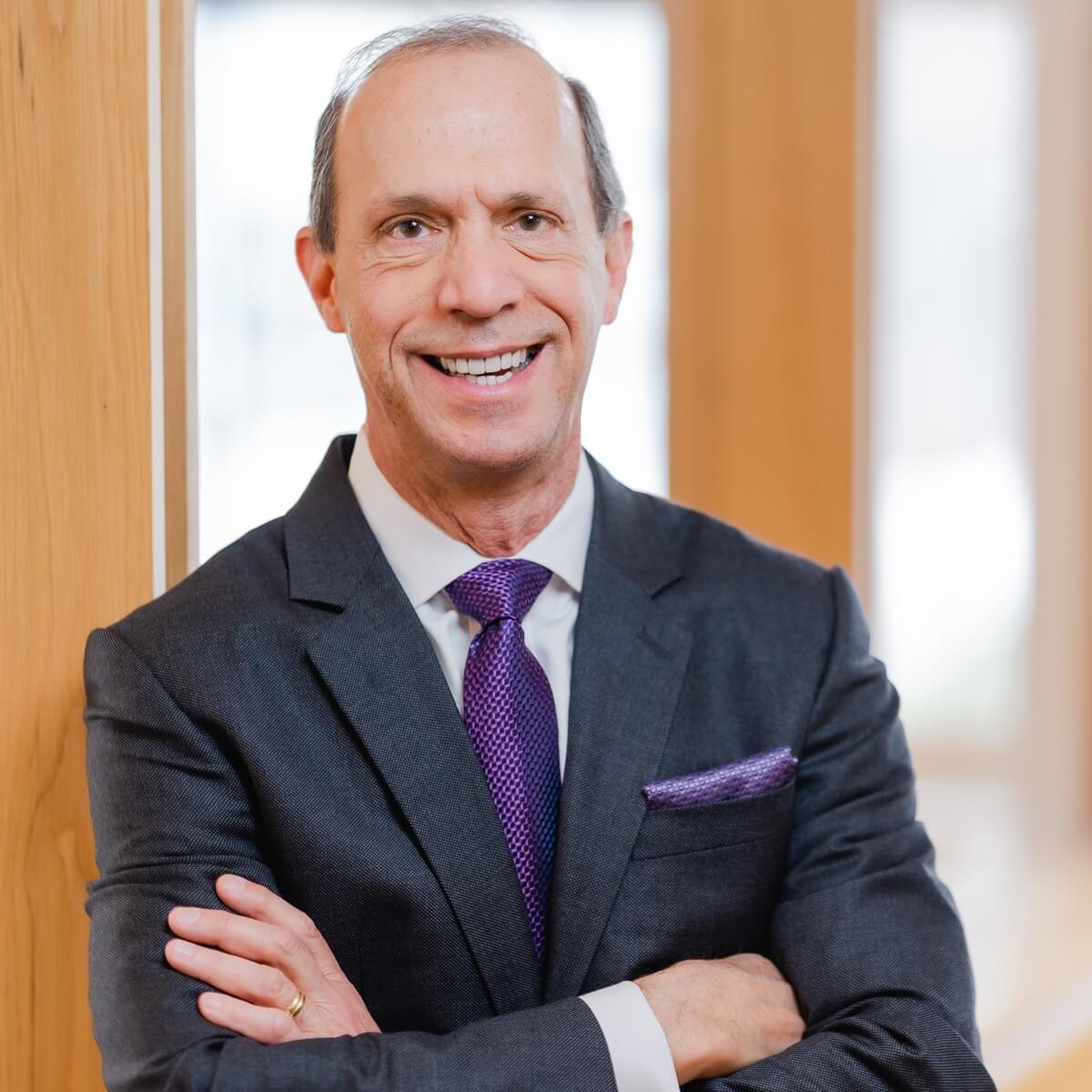 Prior to joining CGR, Mr. Klein retired as a partner at Weil, Gotshal & Manges LLP, where he led the Employment Litigation Practice Group for 25 years and also served as Co-Head of the Complex Commercial Litigation practice. He is a nationally and internationally recognized counsellor, collecting accolades such as the elite Band 1 rating in both Chambers Global and Chambers USA, Lawdragon’s “500 Leading Lawyers in America,” Human Resource Executive’s “100 Most Powerful Employment Attorneys,” and Benchmark Litigation’s 2019 Labor & Employment Attorney of the Year. Mr. Klein also provides sports and management consulting services for Klein Advisors, LLC.

Voided a predatory agreement that did not comply with statutory requirements between basketball phenom/NBA number 1 draft pick Zion Williamson and a marketing agent.

Obtained favorable ruling for Sterling Jewelers in a putative class action brought by sales employees bring claims under the Equal Pay Act, Title VII and the Age Discrimination in Employment Act that, among other things, denied certification of intentional discrimination and rejecting claims that Sterling operated under a general policy of discrimination in pay and promotion.

Obtained a complete defense jury verdict on all claims against Mastercard, and won damages in favor of Mastercard on counterclaims for breach of fiduciary duty, in a suit for discrimination and retaliation brought by a former executive under the Americans with Disabilities Act, Family Medical Leave Act, and the New York Human Rights Law.

Defeated a motion for a temporary injunction in Wisconsin state court by Kohl’s seeking to block the new Chief Information Officer from commencing employment with competitor Hudson’s Bay Company. After a two-day hearing, the Court found that Kohl’s failed to demonstrate that the restriction was reasonably necessary for the protection of Kohl’s business interests.

Won a four-day preliminary injunction trial, successfully enforcing a two-year non-competition agreement and preventing the former president of an industrial bank from commencing employment with the bank’s principal competitor.

Represented the Board of Directors of Ingevity in connection with matters relating to the departure of its President and CEO.

Represented the Audit Committee of the Board of Directors of American Realty Capital Properties in regard to employment issues relating to an investigation into the company’s financial reporting.

Represented the Special Committee of the Board of Directors of Restoration Hardware, Inc. in an independent investigation involving the former chairman and co-CEO.

Represented the Board of Directors of Starwood Hotels in an independent investigation and subsequent termination of employment of Starwood’s then-CEO, in which the CEO departed without receiving any severance.

Won the dismissal of a putative class action litigation alleging a nationwide practice of discrimination in a retention bonus program for Merrill Lynch. This action was of considerable importance to the financial services

industry, and presented a question of first impression with respect to intentional discrimination in the creation of retention bonus programs.

Advisory Board, Center for Labor and Employment at New York University Law School

For many years Mr. Klein has provided pro bono legal services to Lincoln Center for the Performing Arts, the Public Art Fund and Joe Torre’s Safe at Home Foundation. Among other projects, Mr. Klein recently assisted the Public Art Fund in connection with its agreements with the Port Authority of New York and New Jersey for the public art

installations that grace the new LaGuardia Airport Terminal B and the installations in the new Moynihan Train Hall at Penn Station.