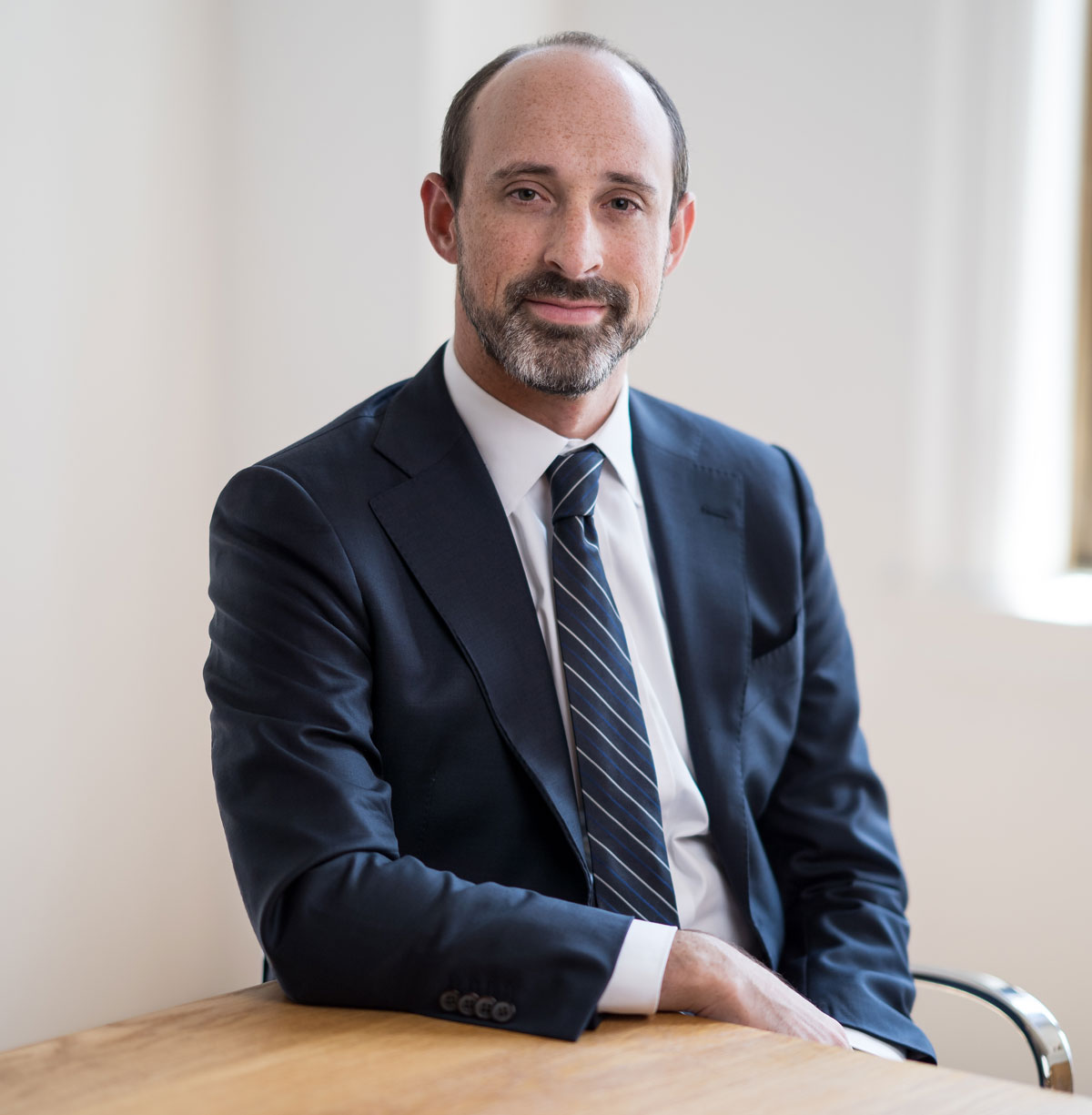 Mr. Crowell brings a creative, problem-solving approach to corporate and securities matters, art and intellectual property disputes, and contract and employment issues. Before joining CGR, Mr. Crowell was an associate at Paul, Weiss, Rifkind, Wharton & Garrison. He also served as a law clerk to the Honorable Reena Raggi of the U.S. Court of Appeals for the Second Circuit, and to the Honorable Denise L. Cote of the United States District Court for the Southern District of New York. Mr. Crowell was named a New York Metro “Rising Star” by Super Lawyers in 2014, 2015, 2016 and 2017.

Obtained dismissal of copyright infringement and Computer Fraud and Abuse Act claims in an action brought by a distributor of a propriety commercial real estate database against a due diligence staffing firm.

Defend gemstone dealers and their companies in a dispute concerning the ownership of the Princie Diamond, a rare 34-carat pink diamond.

Member, Art Law Committee, Association of the Bar of the City of New York